We at WARDS believe that “Every child is special”. WARDS is a NGO providing support to individuals suffering from autism, cerebral palsy, multiple disabilities and mental retardation. In this endeavour to bridge the gap between these children and others in the same age group, WARDS has come a long way helping these children cast aside their weaknesses and fight their way through life, without a trace of inhibition.

While the challenges these children experience last for a life, much can be done to help them enjoy life and participate in the society. The symptoms of these disabilities are treatable-there are many interventions that can make a significant difference. With the help from agencies and individuals, WARDS has the potential to translate their vision to reach a larger section of the disabled population in the society and can make a difference for these individuals who face heart-breaking challenges every moment of their lives.

We offer various programs like Special Education, Therapy, Digital Skills Training, Vocational Training, Early Intervention, Welfare, Outreach Program and various other programs for individuals with intellectual and developmental disabilities We are currently providing services to 86 children between the ages 5 to 25 years and 8 Adults from various socio-economic backgrounds. 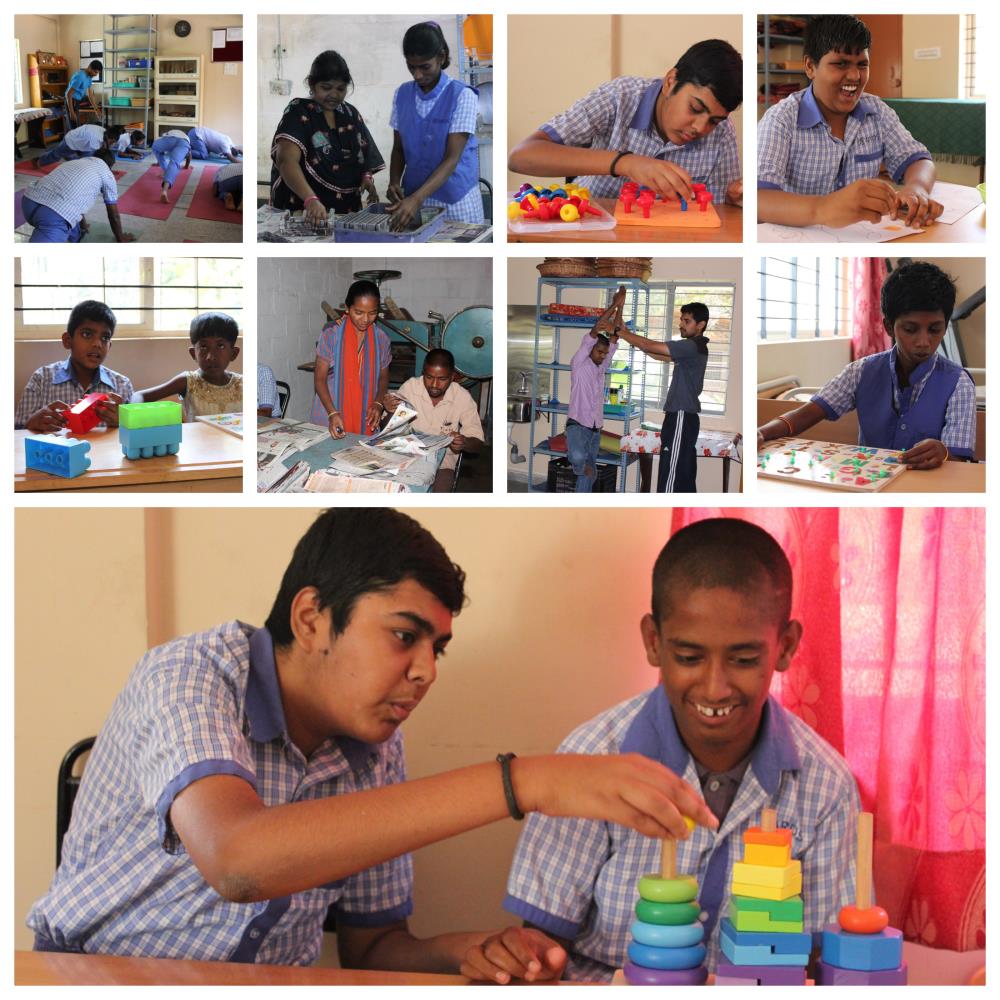 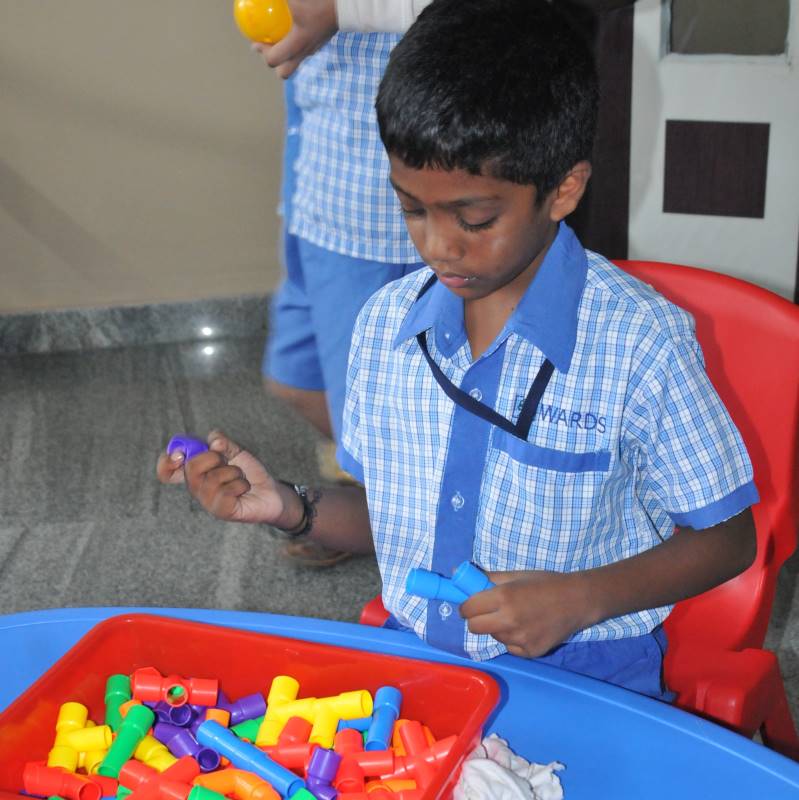 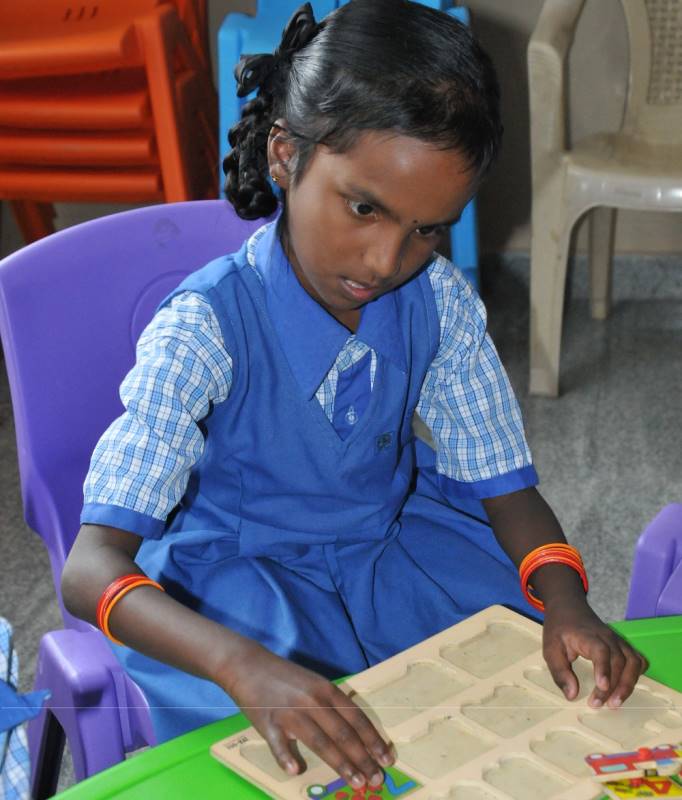 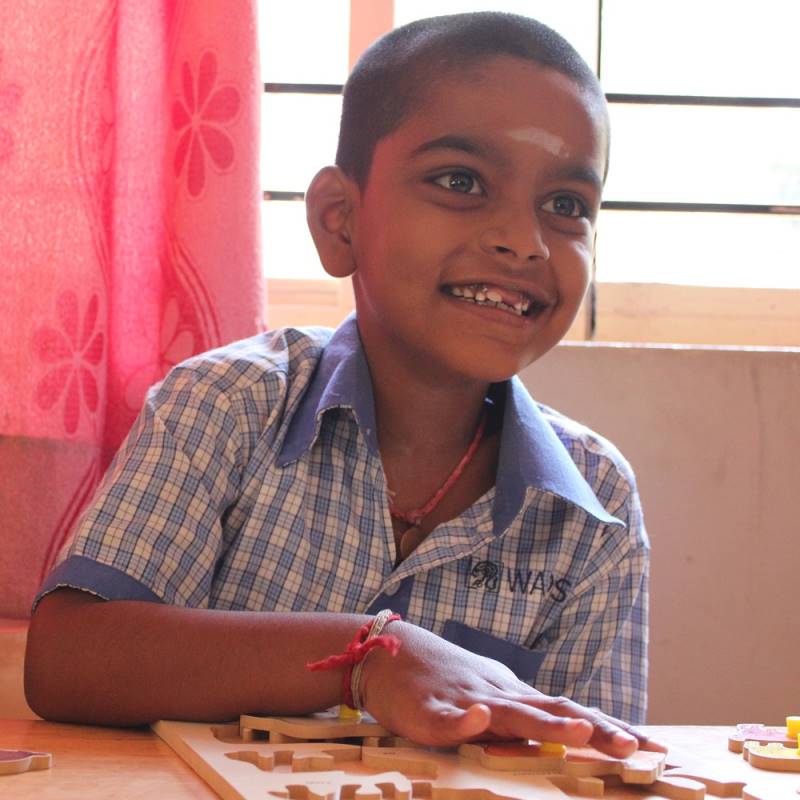 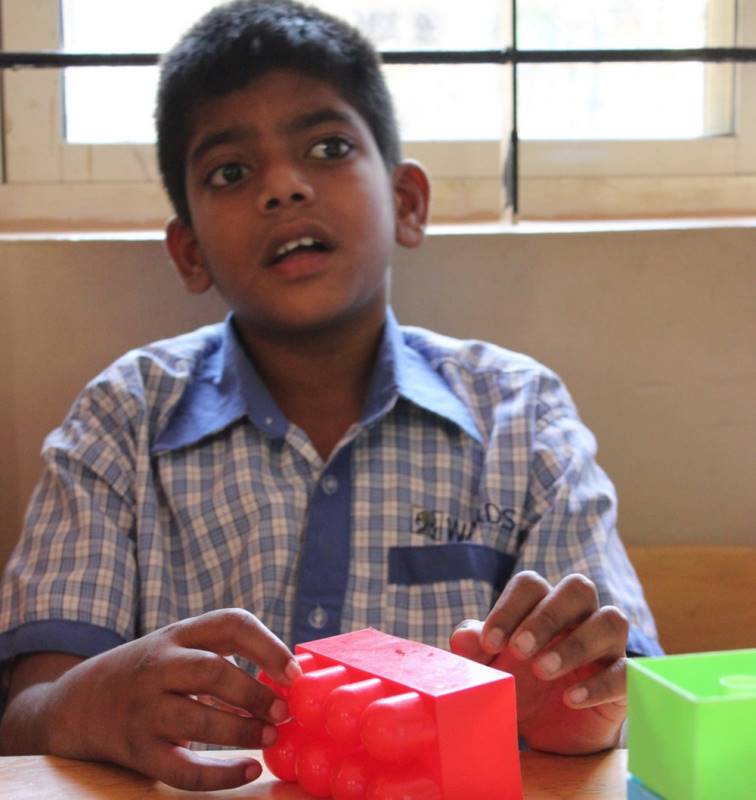 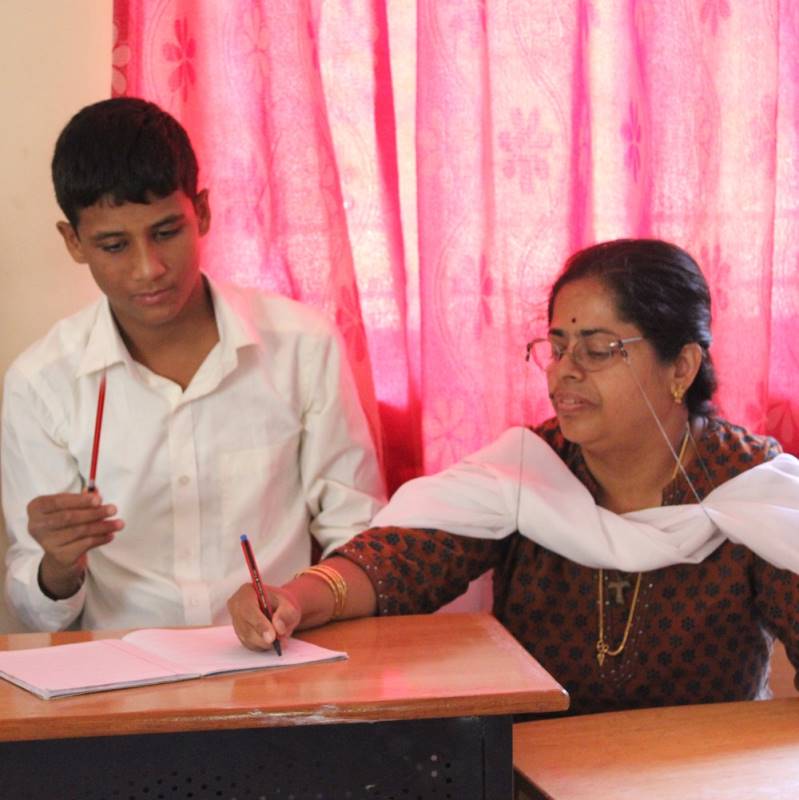 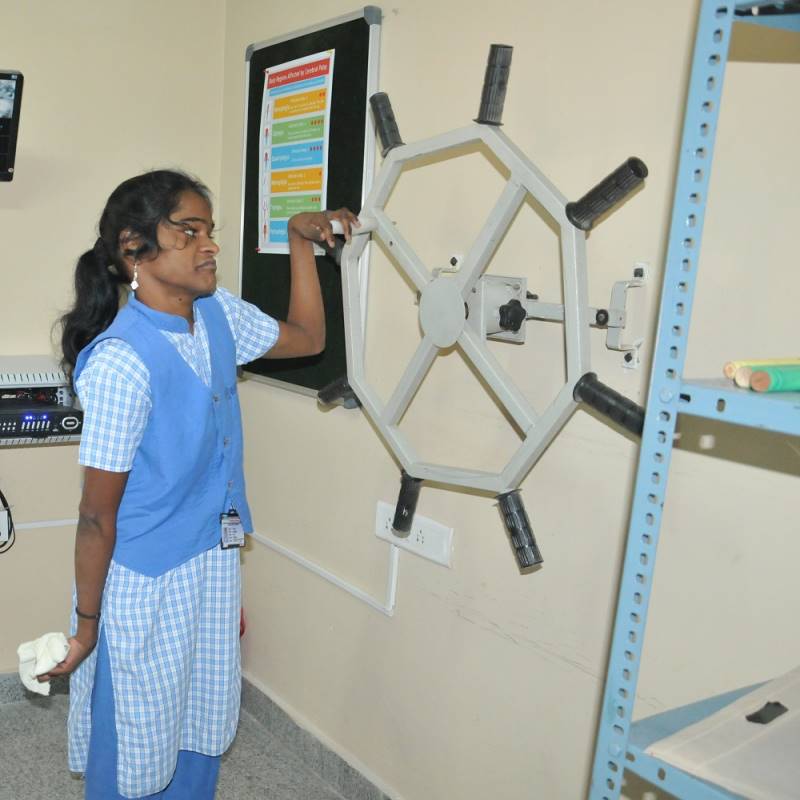 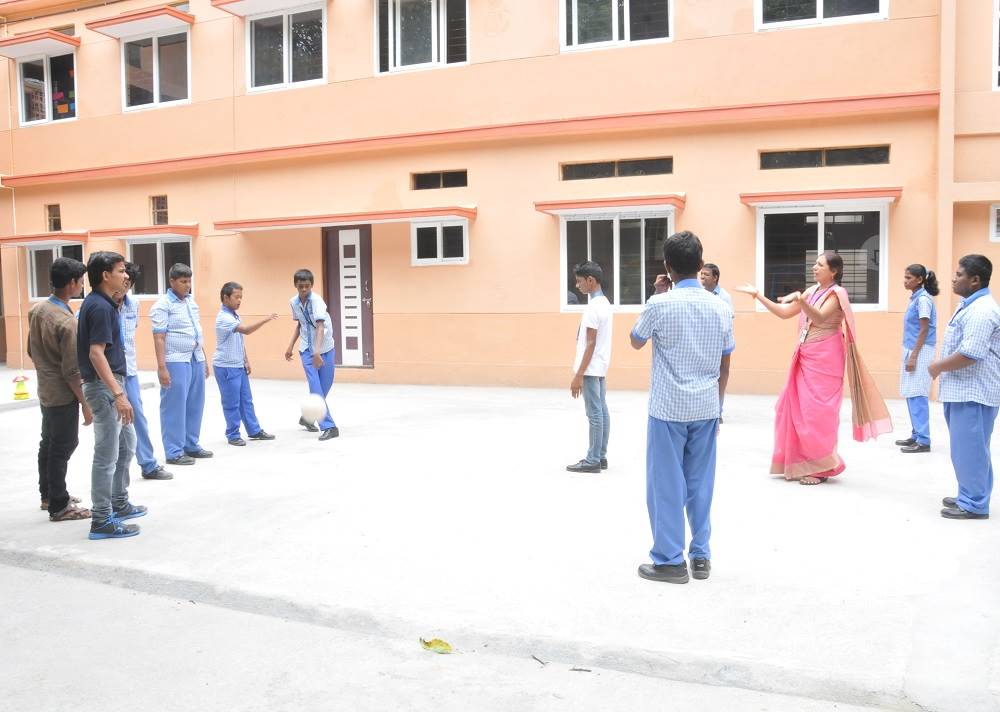 “Promote Understanding, acceptance and full community inclusion for the challenged.”

As it is in the books of Helen Killer “Charity is the biggest burden. I am angry at charity and we are hungry for opportunity”. He strongly believed in this statement as it was ringing in his mind whenever he was discouraged hearing the negative statements made by the people around him. His desire to do some thing more for the physically challenged, CP and autistic individuals led him to take voluntary retirement in the year 2000 after serving 25 years teaching the visually impaired and start WARDS.

WARDS was registered in the year 1991. The first project for mentally challenged children was launched in the year 1992. Many NGOs like KPAMRC, National Trust, and Parivaar stood by him and guided him whenever he needed advice in this line. He got the right inspiration from the right people who had inspired him with their teachings and examples to go in the right direction to plan, execute and implement the rehabilitation programs at WARDS.

After a life-long struggle for WARDS, he passed away on Sep 12, 2018. His daughter Mrs.Aruna has taken over as the new secretary of the school from 18th September 2018. With new infrastructure WARDS has restarted the journey to reach the untouched sections of the society and realise his vision. WARDS management will strive hard to keep his memory alive and continue to realise his dreams for a brighter world for the challenged.

Members on the Board

With the combined efforts of dedicated and committed members from different walks of life, the dream of Mr. Kathavarayan has turned into reality and taken shape in form of WARDS.

WARDS is looking for more help from you. Are you interested?